On their second, spontaneous road trip adventure, Brian, joined by Paul and his then girlfriend Beth, meet a kindred spirit in a search for authentic BBQ, run directly into a gay pride parade, and explore one of the most fun and cool, yet simultaneously bizarre and creepy toy stores in the universe.
Posted by Brian at 12:01 AM No comments:


Brian and Paul hit the road in this series' debut. They start off with some beverages, make their way to Cheviot and explore convenience and candy stores, drive into the suburbs of Cincinnati, find a really old pharmacy, sample the goods at a small bakery, visit a sauna-like comic book store, encounter The Cryptkeeper, discover a double-decker White Castle, end up in Cleves, grab a cup of coffee at a diner, and more!
Posted by Brian at 11:59 PM No comments: 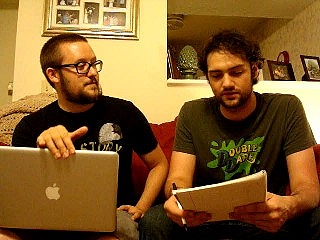 My friend and site contributor Paul had been discussing an idea that’d germinated in his head long ago of an epic, colossal energy drink challenge.  In it, they’d pit the most popular and beloved of the beverage world’s rebellious brethren against some of the seediest and surreal unknown entries in the world of energy drinks.

It’s a five-on-five energy drink throwdown for taste and packaging supremacy!  Who will be the winners?  Will Paul and Brian live through the war?  Enjoy! 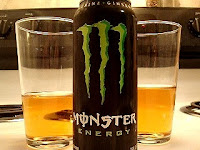 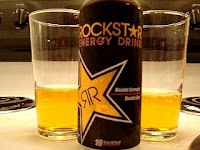 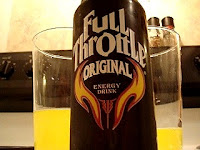 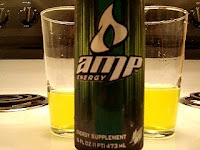 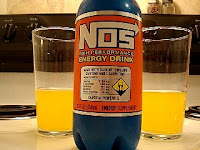 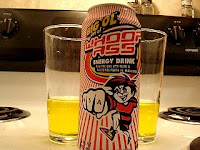 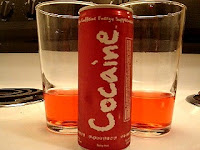 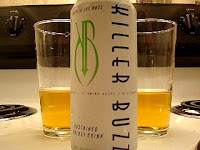 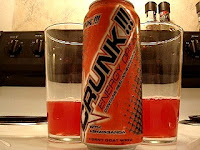 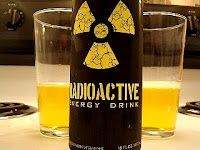 After sampling all of the drinks and making their verdict, Brian and Paul get the nefarious idea of mixing all of the beverages together to create the ultimate energy cocktail.  The results are shocking.  Watch and see!