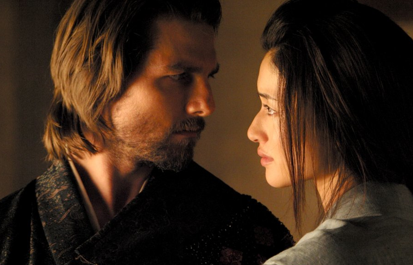 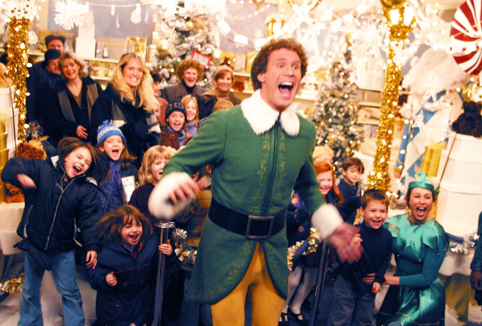 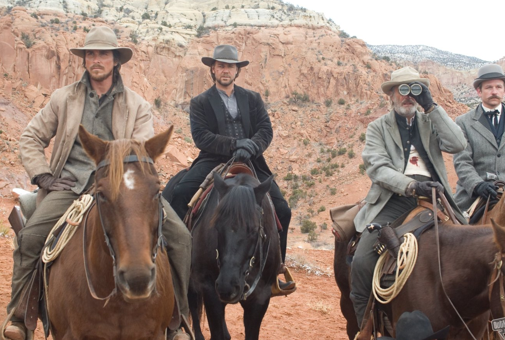 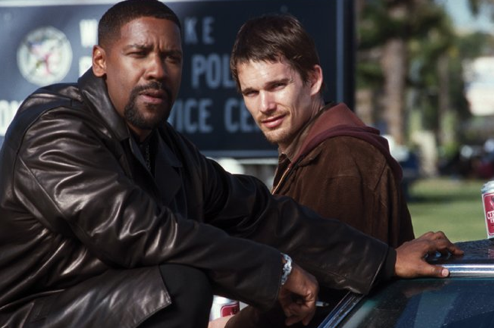 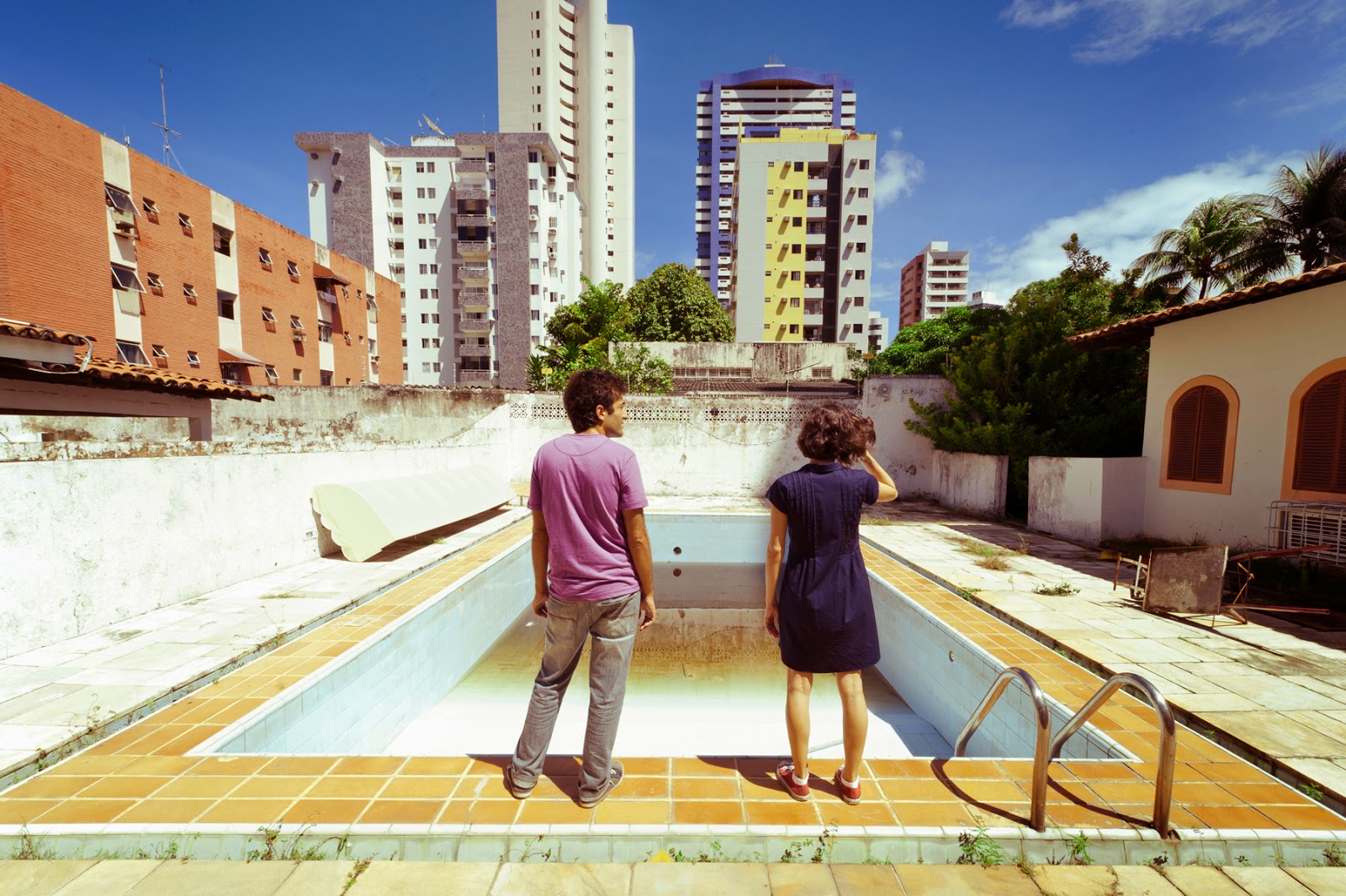 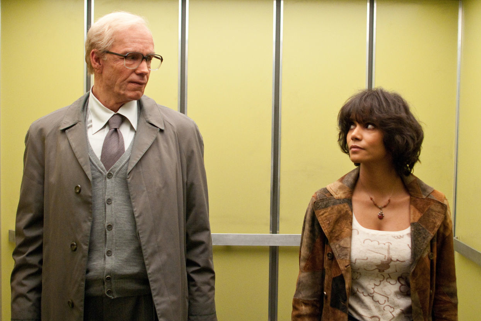 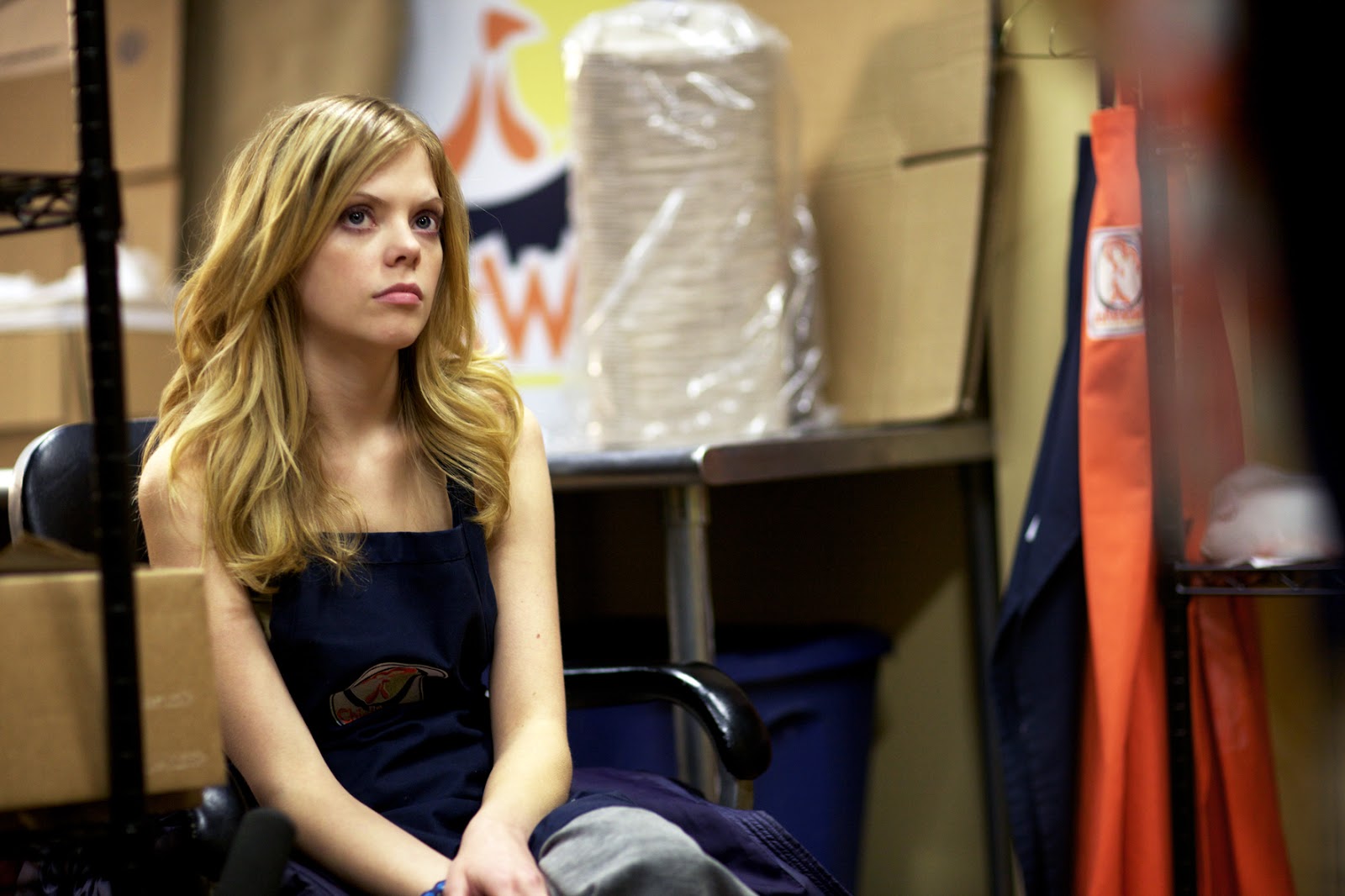 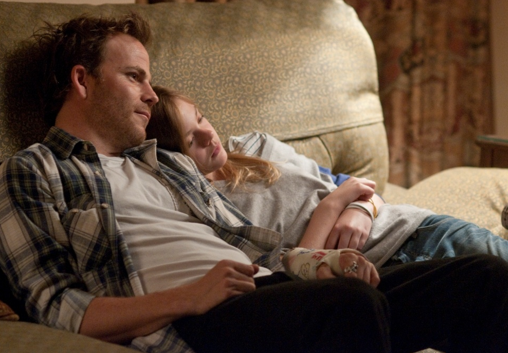 Agree? Disagree? Other comments or questions? Feel free to leave them in the comments here on the blog, or on the RtW Facebook, on Twitter @RtWBrian, or send me some of that electronic mail stuff.
Posted by Brian at 8:20 PM