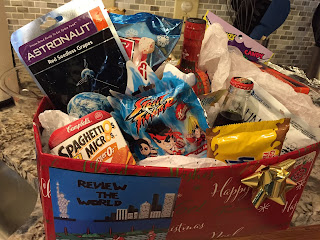 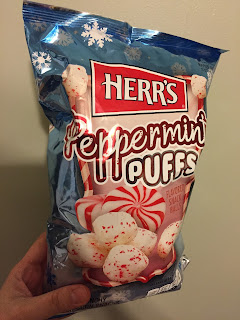 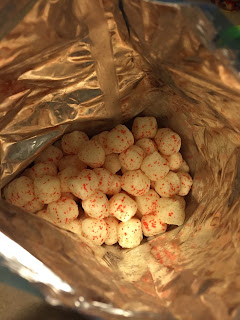 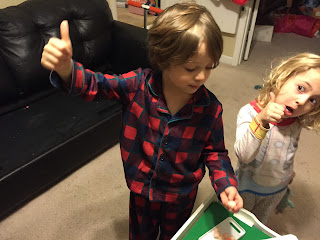 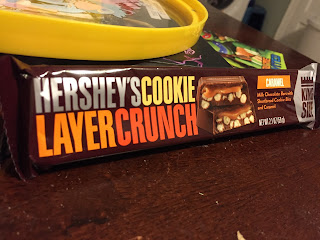 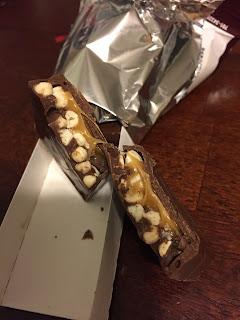 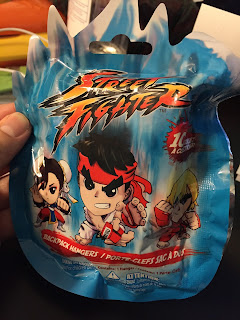 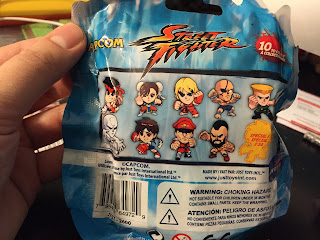 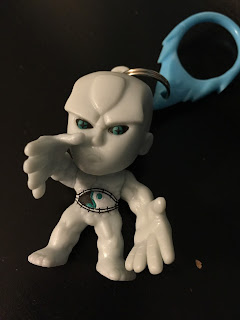 I got the only one I wasn't interested in. Now to be fair this is not indicative of the character's worth or intrinsic value just my unfamiliarity with him. Who even is he? Seth. No I'm not kidding. Really, I'm not joking, please stop guffawing. That's the name of this wildly alien-like character. Seth. Sounds like the kid that sat behind you in science class in seventh grade. Apparently he's a silver synthetic being who debuted in Street Fighter IV. Looking like a cross between Doctor Manhattan and Silver Surfer he's 100% stupid and 100% mine. My kingdom for a Zangief.
Posted by Brian at 10:10 AM