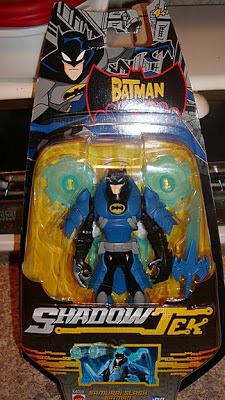 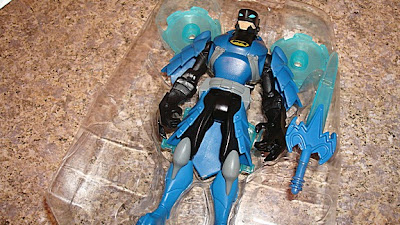 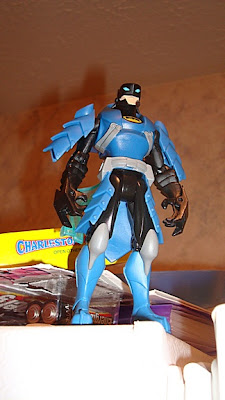 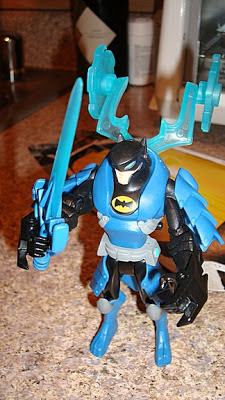 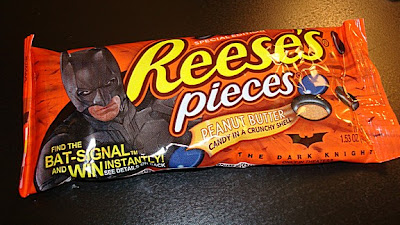 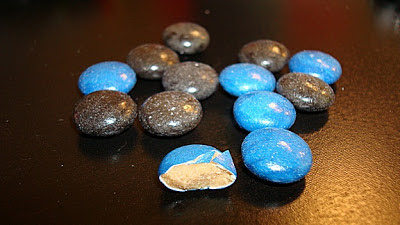 Check these out!  Well, it’s not like they went overboard trying to be creative, but hell, beggars can’t be choosers (unless it’s which dumpster to pick up dinner at) so I’m going to hold my tongue and just nod approvingly.  I guess dark blue and black candies in homage to Batman are about a good as a junk food snack as one could possibly desire.
Overall Grade: B-
Posted by Brian at 10:05 AM