Get In the Trunk 2: The Trunk Strikes Back


In this action-packed sequel to the underground phenomenon and cult classic "Get In the Trunk, #$%^@!", two friends who were previously attacked by an infamous drug dealer named Stretch seek their revenge. Will good triumph over evil? The only guarantee is someone is getting thrown in a trunk!

Watch the third film! Get In the Trunk 3: All Trunks Go to Heaven
Posted by Brian at 7:29 PM No comments: 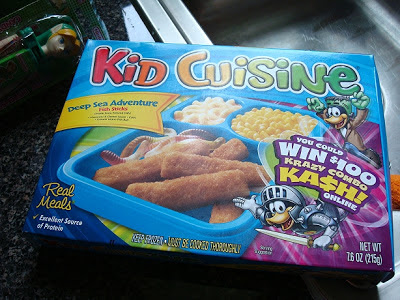 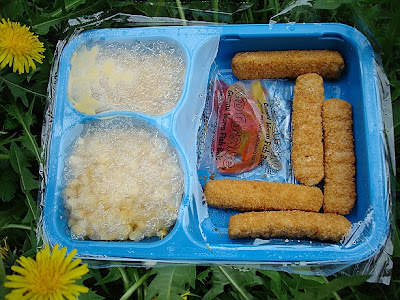 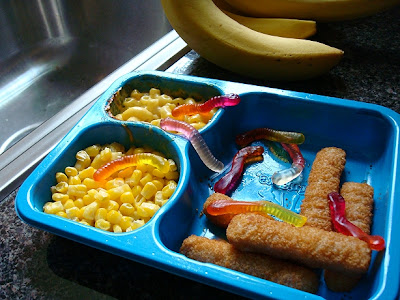 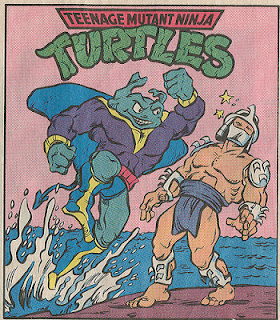