To celebrate the one year anniversary of the conclusion of our epic twelve month Kit Kat Countdown here’s an alternate version of the finale video! All-new never before seen footage of an alternate take of that final review. This version accidently ended abruptly before we could give our concluding thoughts and farewells. We ended up shooting it a second time which is the version we ended up using (and that one has an added bonus gimmick of a “candid” car ride post-review). Enjoy this unearthed throwback – one for the RtW super fans!
Posted by Brian at 9:57 AM 1 comment:

The epic conclusion to the Screw's Southern Soda review series!!! We bid adieu to Brian's old apartment with a bubbly blowout as Prince yelps in his grave as Purple Reign reigns supreme in our cups and hearts. We say so long to "chopped & screwed" sodas with a cherubic chug and a special bonus as we add some "spirits" to this Purple DRANK and we ain't talking specters, ya feel!? Tip back some lavender liquid and share it with all your homeboys -- it's time to end this odyssey and wish a final RIP to DJ Screw!

Here we go with the third in our series of Screw's Southern Soda reviews! The boys are back for another "chopped & screwed" Relaxation DRANK! This time we sip Screw Blue Cream, a turquoise cream soda meant for max relax makes DJ D, Nick, Brian, and Eddie rethink their careers as taste-making trendsetters as Papa Smurf drops a bubbly blue bomb on our domes!
Posted by Brian at 9:24 AM 1 comment:

Happy Halloween from the RtW gang! This year on Review the World to celebrate we're trying a ghastly gaggle of spooky sour gummies in the shapes of ghastly grotesque body parts! A holiday all about horror movies and candy is totally up our alley and we invite you all to dim the lights, get an autumnal candle going, put on your sister's old She-Ra costume, and watch this terrifying treat of a video!

We're back with the next in our series of Screw's Southern Soda reviews! These "chopped & screwed" Relaxation DRANKs are one of the more bizarre things we've imbibed on RtW! This time we try Ridin' Red Cream a ruby cream soda that's supposed to help you get your chill on! Join Eddie, Nick, DJ D, and Brian on this cruise through the sugar cane sweet sea of "slow down" soda!
Posted by Brian at 7:55 AM No comments:

The first in a series of reviews on Screw's Southern Soda! A "Relaxation DRANK" inspired by the chopped & screwed genre of music pioneered by DJ Screw. We start off hot & heavy with HELLA YELLA a pineapple soda - does it get us hyped or chill? A crossover event the likes of Marvel vs. DC as Brian brings together RtW All-Stars Eddie & Nick with Carolina goth celeb DJ D to have some dranks!
Posted by Brian at 12:21 PM 2 comments: 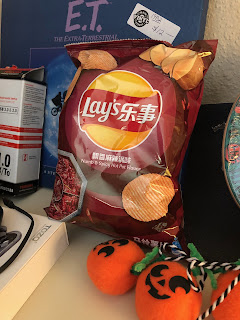 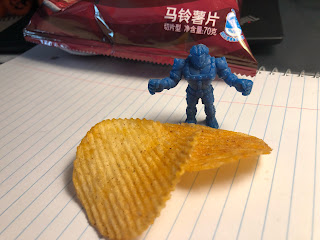 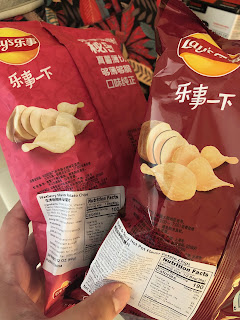 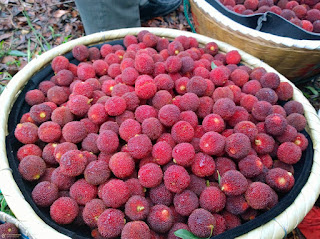 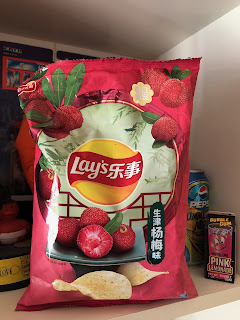 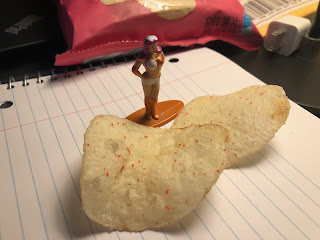